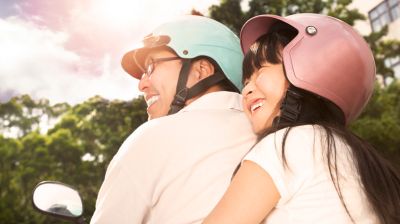 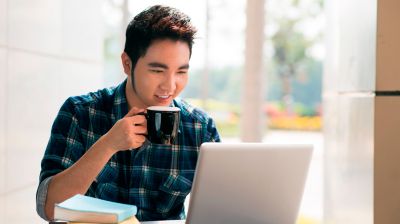 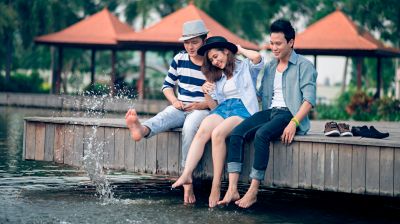 Andy Lim was graduated from Penang Chung Ling High School and entering UTM to pursue Degree in Civil Engineering in his early years, He immediately join Great Eastern under Super Group agency to start a self-employed agency business after graduated, In 1997, Andy was promoted to Unit Manager and in 2001, he was promoted to Group Manager.

Throughout the years, he is getting numerous awards from Great Eastern and becoming one of the top manager in Southern Region, Andy is also a past Area Governor of M2 Area, Toastmaster International District 51, He was appointed as Associate Trainer of Centre For Excellence since 2005, He is the longest service (15 years) Regional Chairman of Super Group.

Currently, he is passionately helping clients to meet their life goals through financial planning, He is also active in talent recruitment to groom his associates to become future Group Manager like him.