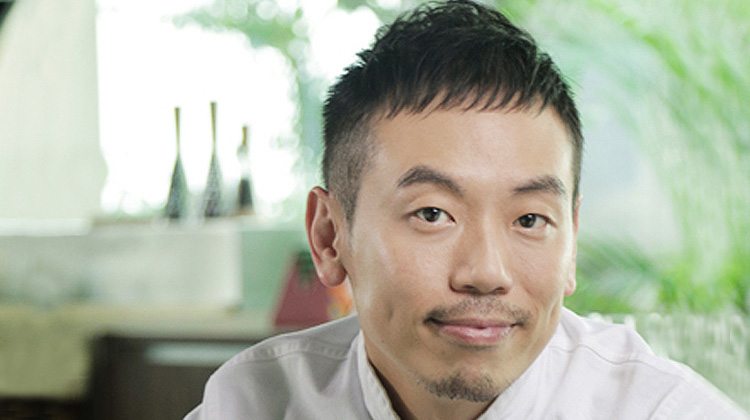 Since swapping the courtroom for the kitchen, former lawyer Willin Low has opened Wild Rocket, Wild Oats, Relish and Burger Bench & Bar, four thriving restaurants in Singapore. On top of running his restaurants, Willin is a regular on the Asian Food Channel. He is truly passionate about food and cooking. But with such a packed schedule Willin acknowledges that, without careful management, the long hours can take a toll on your health.

"You have to have passion in this game – it's tough," said Willin, who recognises that because of his crazy hours, maintaining a high level of fitness is important for his wellbeing. But balance is key. Working long hours and then missing out on sleep just to exercise is potentially more harmful than helpful to your long-term health.

"After finishing work at 11pm, I used to cycle some 22 to 25km a night, but that meant not getting home until at least 2am. Now I try to go to the gym three times a week instead."

Just as staying fit is important, Willin argues that quality is the key to healthy cooking.

"If you're cooking with good ingredients, it's all good," he advises. Despite his health-consciousness, he doesn't believe in substituting in healthier or lower-calorie ingredients when it comes to making classic hawker or local dishes.

"Rather than come up with low-fat or healthier version of my favourite local dishes, I prefer to eat half a plate instead," reveals Willin. "That way, you don't compromise on the taste." Apple, almond and oatmeal crumble
Diet or Dessert? Why not have both? Here is a fibre-rich treat that proves dessert can be good for you!
» Read more Fish congee
Savoury, thick and creamy, congee is a popular Chinese breakfast dish. Craving a taste of home? Try this recipe brought to you by Parkway Cancer Centre.
» Read more Fruit salad in cinnamon yoghurt
Brought to you by Parkway Cancer Centre, this tasty salad is packed with antioxidant, fibre, vitamin C and calcium.
» Read more