For nearly six years, Joseph Jones, a writer working in Singapore, always had a pack of cigarettes on hand. Despite he would wake up feeling sick and wheezy, the instant gratification that seemed to come with smoking kept him reaching for another cigarette for over five years. Seven years on, Joseph shares his success story. He talks about how it's the strength of your intent that turns a resolution to stop smoking into a decision to quit for good – and the difference that quitting made to him.

How did you take up smoking in the first place?
It was when I was 19 and went to university, way back in 2000. I lived with a couple of really committed smokers and picked up the habit there, becoming the archetypal "social smoker". I sometimes smoked in the day, but it was mainly in the evenings on nights out. At the time, I enjoyed it. It was a great social leveller and you could open conversations with people by asking them for a light.

Also, I moved to Shanghai after I graduated. You can light up nearly anywhere there, and cigarettes are really cheap. In all, I probably smoked for about five or six years.

Did you ever try and quit?
I enjoyed smoking while I was doing it, but would always wake up the next day feeling horrible. My chest would be wheezy, my throat sore, and my fingers would I tried to go "cold turkey" once. That was fine in the daytime or when I was at work, but as soon as I went out with friends, I'd crack and pinch a couple from them. I also tried the Alan Carr book called The Easy Way to Stop Smoking, but it didn't work for me.

What motivated you to quit smoking once and for all?
I was a writer in Shanghai, and my editor had commissioned me to write a series of articles around wellness. I was having a coffee with her and she suggested I try hypnosis for my next article and try to quit smoking that way. I was a bit sceptical, but I went with it anyway.

My hypnotist was an American lady called Debbie. She asked me to lie down on the couch and close my eyes. She explained that she would read to me from a script about quitting smoking, and that there would be certain keywords that would embed in my subconscious. At one point Debbie said she was going to count down, and each number would have a positive affirmation, such as: "Ten – you're at peace; nine – you're a non-smoker…" etc. It was very relaxing and I drifted in and out of consciousness. When Debbie finally concluded, I assumed it had only lasted about 15 minutes. In reality, an hour had gone by.

After the session, I was walking home and I stopped at some traffic lights to the right of a crowd of people waiting to cross. For some reason I suddenly walked around to the left of the crowd. I realised it was because someone was smoking, and I had instinctively moved away out of the smell of their cigarette smoke.

How long have you been smoke-free, and in what ways do you feel different?
I was hypnotised in 2007. There were a couple of relapses, but I haven't touched a cigarette in more than two years now. I feel much nicer when I wake up in the morning now, and it's definitely helped my overall fitness and wellbeing.

What advice would you give to smokers who are looking to quit?
I found hypnosis to be the most effective, as it was the method that made a difference to me. But the one piece of advice I would give is that, regardless of the method that you feel works for you, what's ultimately going to make a difference is a genuine desire to want to quit. Otherwise, you'll always end up using cigarettes as a psychological or emotional crutch.

Hypnosis worked for Joseph, but there are other ways to quit smoking. For advice and tips on the most effective ways to quit, read our step-by-step approach to quitting for good. Erika's story: Time for a change
A job in TV might sound alluring, but for Erika it was more important to take back control of her life.
» Read more 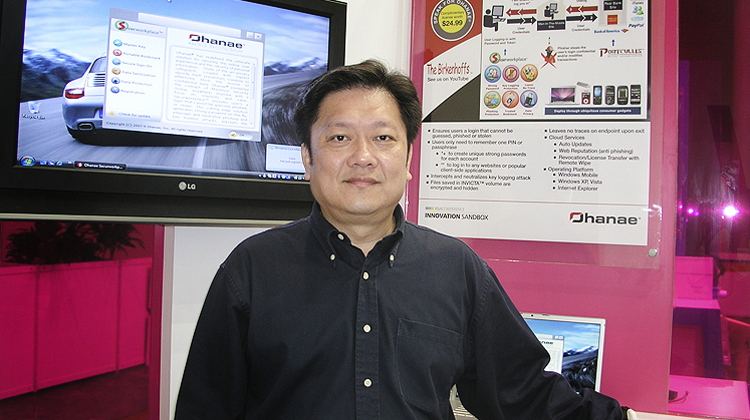 How to Multiply Your Hongbao Money for a Year of Riches
Want to have a bountiful Year of the Monkey? Follow these simple money management tips for saving your hongbao money.
» Read more