The Power of the Mind: No Health Without Mental Health

Mental health is about how we think, feel and act as we cope with our lives. It also helps determine how we handle stress, relate to others and make choices. Like physical health, mental health is important at every stage. 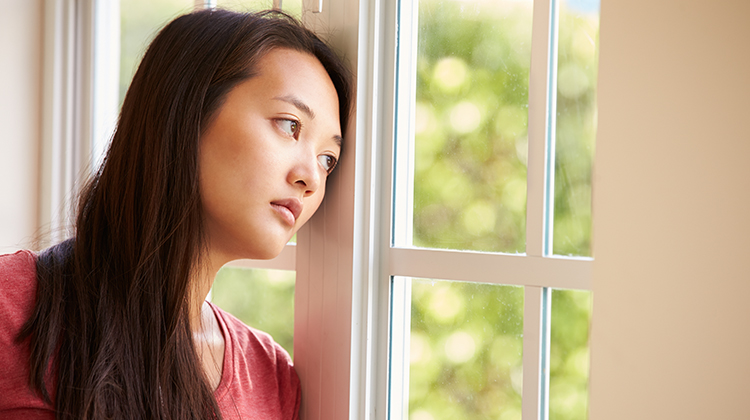 Mental health is an integral and essential component of health. According to the World Health Organisation (WHO), mental health is a state of well-being in which an individual can cope with the normal stresses of life, work productively and make a contribution to the community. Dr Brock Chisholm, the first Director-General of WHO famously stated, “Without mental health there can be no true physical health”.

Major Depressive Order
Feeling sad from time to time is normal, however when this sadness never seems to fade away, it might be a symptom of depression. Depression can happen to anyone.  Knowing how to spot it can help protect you and your loved ones. With early detection, the blues can be beaten. According to the WHO, depression is one of the most common mental health problems, faced by over 121 million people worldwide.

The risk factors for depression include relationship issues, money or financial problems, unemployment and loss of a loved one.

Managing and Reducing Your Risk of Depression
Of the various mental disorders, depression is one of the most treatable. The WHO estimates that treatment is effective for 60 to 80 percent of those affected. Depression can be managed using a range of different strategies including medication, counselling or psychological intervention and lifestyle changes. By adopting a healthy lifestyle including eating balanced, nutritious meals and engaging in physical activity regularly (at least one hour, five times a week), you can reduce the risk of depression. Having a positive well-being is also important to reduce overall vulnerability to mental health problems.

Alcohol Abuse
There is a growing concern about alcohol abuse. One of the most dangerous patterns of drinking is binge drinking. People consume an excessive amount of alcohol in a short time period with the intention of becoming inebriated. It is normally the first step towards addiction. It is possible to be a binge drinker and not a regular drinker. Consuming five or more alcoholic drinks (if you are male), or four or more alcoholic drinks (if you are female), in one occasion is considered binge drinking.

Alcoholism is defined by an obsessive need for alcoholic drinks like beer, wine and other hard liquors.  If someone who suffers from alcoholism does not get his drink, he will experience withdrawal symptoms such as nausea, sweating, shakiness or anxiety. The majority of alcoholics need professional help to stop drinking.

Alcohol poisoning and liver damage are life-threatening consequences of alcoholism and binge drinking. The brain, breathing and circulation are affected and it could lead to death. There is also a high risk of depression and suicide.

There are a number of treatment options available to people who have developed an alcohol problem.

Obsessive Compulsive Disorder (OCD)
OCD is an anxiety affliction characterised by obsessions, compulsive rituals and intrusive thoughts and impulses. Psychiatrists say the impact of the disorder on family members is often overlooked.

The common obsessions can include: being overly concerned with dirt or contamination; having unpleasant sexual thoughts; fear of causing harm to self or others; and fear of losing things. Sufferers perform repetitive actions such as excessive washing and cleaning, checking, counting or arranging things to ease their anxiety. The disorder tends to run in families and can be brought on by certain illnesses or stressful life events. It can be treated with drugs and behavioural therapy.

Mental health problems such as depression, OCD and even alcohol abuse often have a biological basis and can be treated medically. The later people with mental illnesses start treatment, the longer they take to respond. Having strong support from family and close friends helps those suffering from mental health issues cope and even recover. A listening ear goes a long way in supporting those struggling with mental health issues. Early recognition of the signs of mental health pressure can save lives. 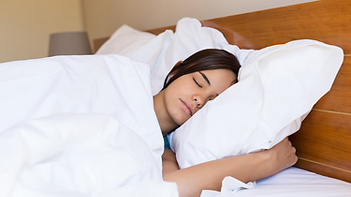 Trick Your Body into Getting Over Jet Lag
How do we fool our body into forgetting that it has travelled across different time zones? Follow these tips and tricks.
» Read more How to turn stress into your advantage
Can stress become something positive? In this article, we explore techniques that can be used to convert stress from a disadvantage to an advantage.
» Read more Top 5 foods to de-stress with
It’s easy to turn to food for comfort -- try our delicious menu of the top five healthy snacks to de-stress.
» Read more